Are you looking for the best Korean restaurants in Amsterdam. Amsterdamshots has listed the best places for you!

Korean restaurants in Amsterdam are hotter than ever, so new hotspots are opening regularly. Whether you’re in the mood for Korean barbecue or Korean fried chicken, in this new list we’ve listed the best Korean restaurants in Amsterdam for you. We’ve been blessed with a wide variety of places, from authentic with round tables to low-key & take away bibimbap. One thing is for sure: Korean food is really good and a must try.

In a list of Korean restaurants, Korean barbecue should of course not be missing. Miss Korea is the place to go! The famous all-you-can-eat barbecue concept lets you grill on your own food, but also serves Japanese dishes. Best of both worlds.
Albert Cuypstraat 66-70, Amsterdam – Miss Korea

From the outside Seoul Food looks like a small supermarket, but you can go here for amazing street food. Both take-away and eating in the restaurant! The menu includes typical Korean delights such as kimchi, bibimbap and pajeon. And a big plus: everything is freshly prepared.
Kinkerstraat 73A, Amsterdam – Seoul Food

At Kim Chi Wow in De Pijp two things are their unique selling points: bibimbap, made the way you want it, and kimchi. The bibimbap can be ordered as a classic or composed to your taste, for example with rice, bulgogi beef and bean sprouts, or brown rice, tempeh and spinach.
Van Woustraat 113, Amsterdam – Kim Chi Wow

At the corner of the Ruyschstraat and the Camperstraat you will find The Bab. This Korean hotspot is known for his simple Korean dishes. Besides Bibimbap you can also find other dishes like Korean pancakes, Gimbab (a kind of sushi roll) and more. Extra nice: most dishes can be made Vegan on request.
Camperstraat 36, Amsterdam – The Bab

Near Khan you’ll find Hwa Won, another traditional Korean gem in the southernmost tip of the city. Also for Hwa Won applies: do not be put off by the appearance and be surprised by the phenomenal food.
Nederhoven 13-15, Amsterdam – Hwa Won

Damso: Secretly, Damso is just outside the city limits, but who cares? Just like Khan’s, here you eat the best Korean food you’ll taste outside of Korea in a low key atmosphere.
Dorpsstraat 88, Amstelveen – Damso 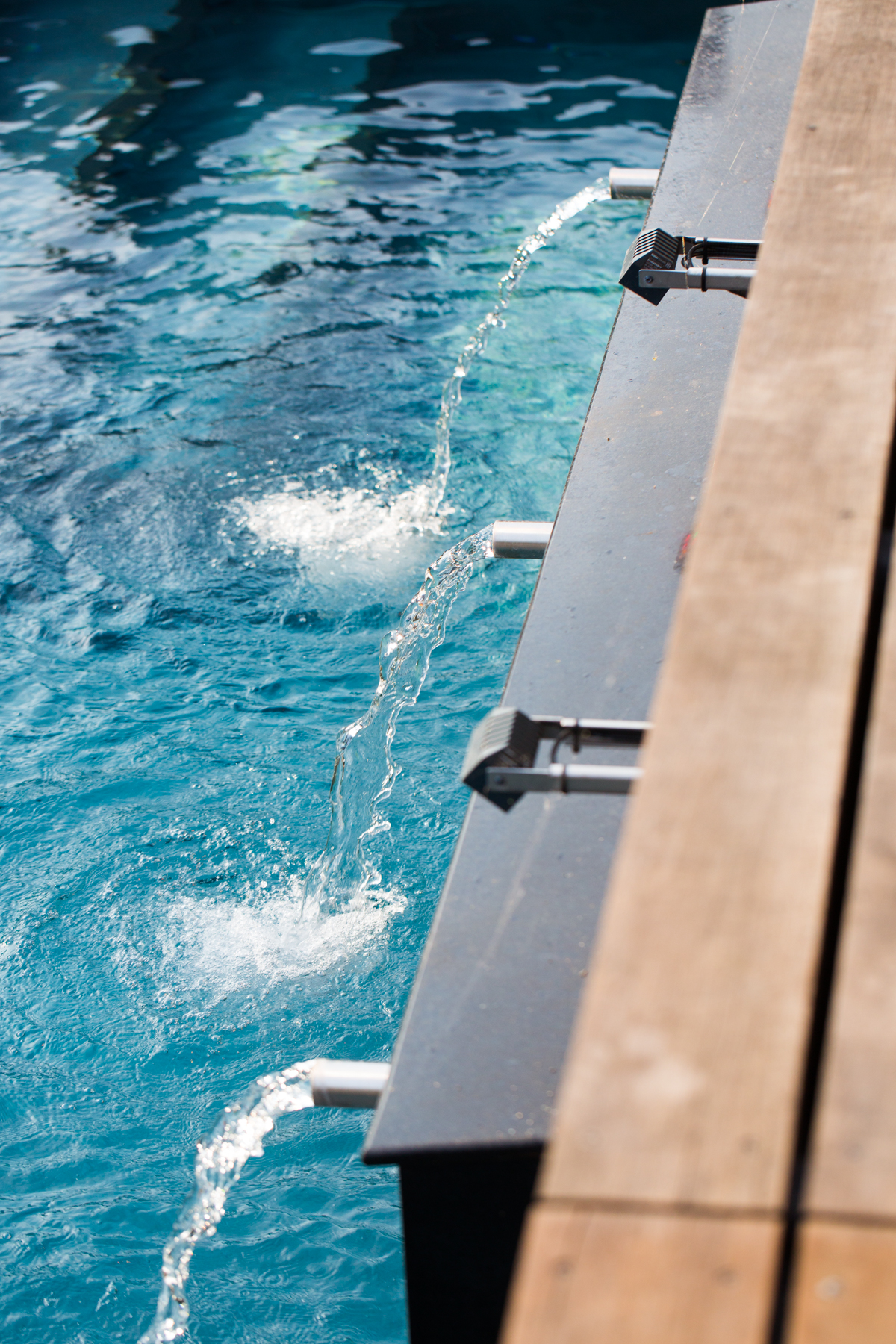 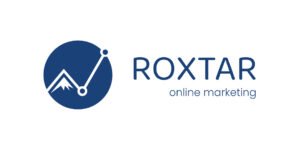